Different types of movie in English

Want to save your progress and get access to all the courses on this site? Become a full member!

Let’s start by looking at the most common genres. We’ve tried to use an appropriate image where we can! 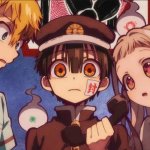 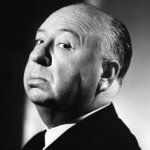 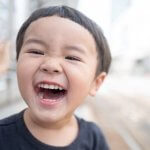 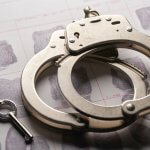 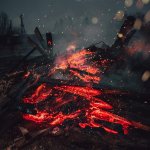 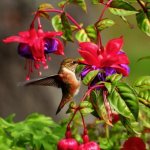 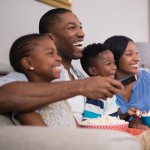 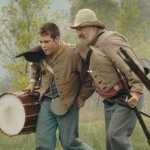 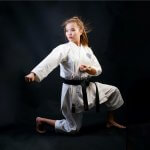 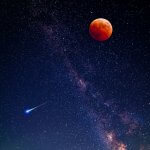 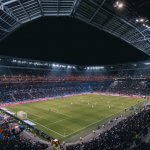 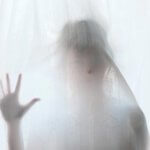 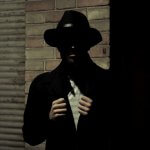 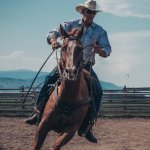 Here’s a description of the genres:

Here are some examples descriptions with some vocabulary specific to each type:

I recently saw a biopic about Winston Churchill. It was a very interesting exposé (a hidden truth that is often surprising) of the man.

In this genre, my favourite style is dark comedy (getting comedy from something serious or tragic, like war or death). I really don’t like slapstick (where people do silly things like trip over) comedy but my friend thinks they are hysterical (extremely funny). I don’t mind parodies (exaggerating another movie or person to make them foolish – also called a ‘satire‘ if it has a political or social focus) though. I saw a really funny mockumentary (a movie presented as a serious documentary, but actually it is being satirical) about a fictional band – I thought that was hilarious (very funny)!

I quite like crime movies if the criminal is caught by a clever detective (a policeman who’s job it is to investigate crime). They often begin with a homicide (when someone is killed), and the detective has to interview people who know the victim (the person who the crime was against) in order to find the perpetrator (the person who committed the crime). I also like crime movies where the police investigate a heist (a robbery).

I like the special effects (using models or computers to create an image that doesn’t exist) in disaster movies, especially when they deal with apocalyptic events (events that would end the world).

There are lots of different types of documentary that I like. My favourite types are definitely nature documentaries and hard-hitting (direct and honest without being soft, especially when talking about facts most people don’t want to know or hear about) social documentaries. I don’t really like crime documentaries though, where they do reconstructions (where they act out what happened or what they think happened) of crimes.

I love science fiction movies, especially when they involve extra-terrestrials (life from another planet) coming to Earth in UFOs (Unidentified Flying Objects – spaceships!). I think there is a lot of creativity in this type of movie, with aliens (same meaning as extra-terrestrials in this context) that are shape shifters (they can take the shape of something or someone else). I also like dystopian ( an imagined state or society where there is a lot of suffering or injustice) sci-fi movies.

I’m not a great fan of gory (where there is a lot of blood) horror films – they terrify (to make someone very scared) me! I won’t watch most slasher films (films that are gory), or films with zombies (dead people that still move) any more because they give me nightmares. I don’t know how people can watch grotesque (very ugly or distorted) movies like that.

I don’t mind psychological horror (relies on mental and emotional responses and less on what you actually see) and supernatural horror (things that we can’t prove are real, like ghosts or demons) movies. They can be just as hair rising (extremely alarming or frightening) and spine tingling (pleasurably frightening) without having to show lots of blood. For me, suddenly hearing a blood-curdling scream (a sudden, alarming and high pitched scream) is much more effective than actually seeing someone getting killed.

I like all kinds of thrillers, regardless of whether they are slow-burn (builds tension over a long period) or fast paced (lots of quick action and changes). I like suspenseful (not sure whats going to happen but the excitements is building) films, especially when there is a taut (never relaxes – consistent tension or scares that don’t stop throughout the whole film) story.

I think the most famous actor in Western movies was Clint Eastwood. He always seems to play a cowboy (someone who rides horses and works on a ranch), riding across the plains (flat lands with a wide expanse) on his horse. Then he’d get to a small town with a saloon (an old style bar or pub where people could buy alcohol). Then there would be a gunfight where one person would shout ‘Draw!’ (to remove your gun from it’s holster, which was like an extra ‘pocket’ hung around the waist like a belt) and they’d try and shoot each other.

Previous Topic
Back to Lesson
Next Lesson