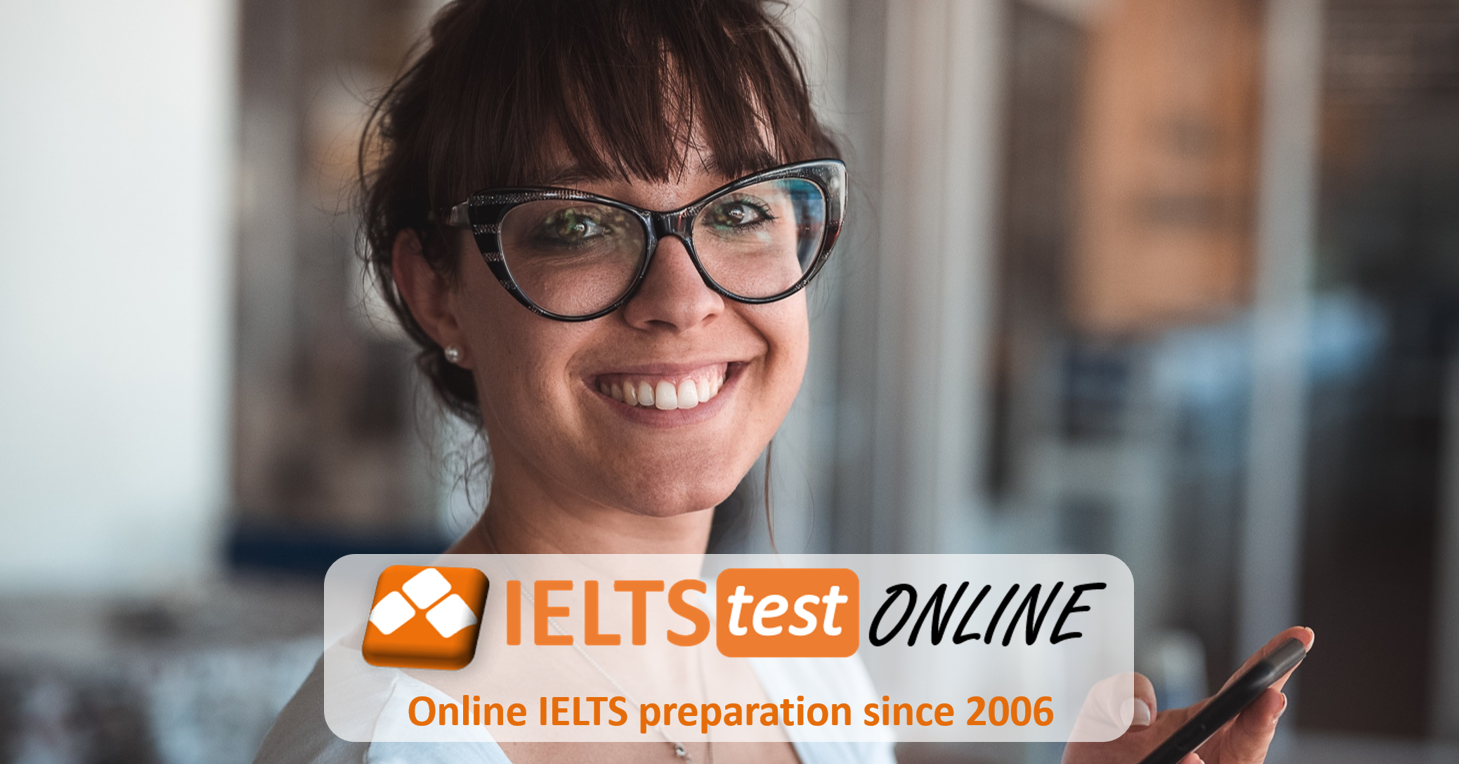 True, False or Not Given IELTS questions can be difficult, especially when to decide if something is false or not given.

Test your skills with this text, and remember to consider qualifying words before deciding on your answer!

NOTE: This text is only about half the length of a full IELTS text and is only used as an example. All the texts used in our online course are full length IELTS practice tests. 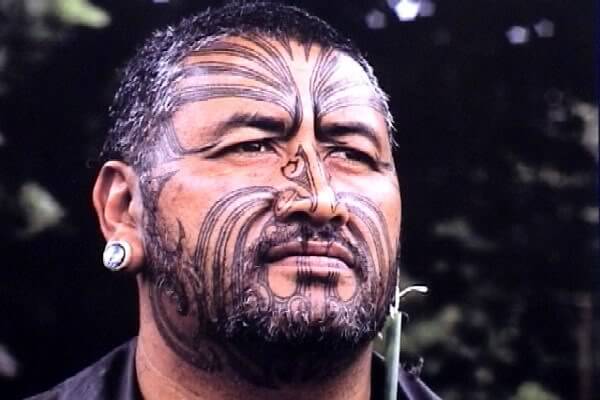 A: The practice of making markings on the human body has long been in existence. These days, it is commonly expressed by the wearing of tattoos or piercings, and is symbolic only of a personal attitude. Yet for Maori, traditionally markings on the body, called moko, have a much deeper, symbolic relevance.

B: Although parallels can be seen between moko and tattooing, there are a number of fundamental differences. Perhaps the most striking is that while tattoos involve the use of needles to inject ink beneath the surface of the skin, moko designs were traditionally chiselled into the skin. A painful procedure, the ink was carved into the body of the wearer by using fine chisels and a mallet.

C: Another contrast to the tattooing more common today is that each marking had a message in the design which could be read by those familiar with the process. Moko told of the wearer’s family and his tribe, illustrating who was a chief or other member of Maori aristocracy, and such clear markings meant that disputes over birthrights and status were avoidable. Moko spoke of social position within the tribe, and thus they were a dynamic form of marking; as tribe members grew, so too did the number and positioning of the moko. Women were tattooed on the chin once they had come of age, meaning that they were now entitled to speak at meetings. Markings under the nose represented childbirth, the first breath of the young. A moko design on the leg represented speed, on the arm showed occupation. Moko designs were often seen as a rite of passage into become an adult, thus children were generally not tattooed. For men, facial moko told a history of battles, injuries and victories, and it is these images that were the first to reach Europe. With wide eyes, open mouth and full facial moko, the Maori warriors were certainly feared by these early settlers.

True False or Not Given IELTS

Are the following statements TRUE, FALSE or NOT GIVEN according to the text?

How did you get on? You should have got all of these questions right if you are aiming for a 7.0 or more. If  you didn’t, then why not become a full member and get a former IELTS examiner to help guide you as you study!

Answers to the True, False or Not Given IELTS questions:

(in our online course, answers are automatically shown – as well as the feedback – when your answers are submitted).

1. Moko has an equal significance to tattooing

This is FALSE. In Paragraph A, the text states that ‘Yet for Maori, traditionally markings on the body, called moko, have a much deeper, symbolic relevance.’ One of the key indicators that this was FALSE should have come from noticing the word ‘YET’, which tells you what follows shows an exception to the previous sentence. This is covered in more detail in the lesson on True, False or Not Given question in the online course.

2. Chisels are used in the moko process because it can create fine lines

This is NOT GIVEN. The key to finding this answer is to look for a word that is unlikely to be paraphrased, but also likely to be rare. The word ‘moko’ is unlikely to be paraphrased as it is a non-English word, but a quick scan of the text should show you that this word is used many times throughout the text, so will not help you locate the answer to this specific question. However, the word ‘chisel’ is only used twice (the verb ‘chiselled’ and the noun ‘chisel’).  Having found the area that references the word ‘chisel’, you find this: ‘moko designs were traditionally chiselled into the skin. A painful procedure, the ink was carved into the body of the wearer by using fine chisels and a mallet.‘ Now you need to be careful – the IELTS test will test your ability to read carefully while under pressure, so although the word ‘fine’ is in the question and the text, it was the chisels that were fine – there is no reference as to whether they actually create ‘fine lines’ as required in the question. More about avoid jumping to conclusions with this question type is covered in the online course.

3. Not only the design but the placement of moko had relevance

This is TRUE. The first point you should have noted is that the question is asking whether TWO conditions are true (the design AND the placement). As you should already know, the answers to True, False or Not Given questions come in the order of the text, so we know the answer to this question comes in Paragraph C or later (the answer to question 2 was at the end of Paragraph B). The first part of Paragraph C states that ‘each marking had a message in the design’, meaning the ‘design’ part of the question is true. A quick scan of the second half of Paragraph C refers to a lot of parts of the body – leg, chin, arm etc – indicating that position is important. A closer reading shows that the paragraph refers specifically to the ‘positioning of the moko‘, meaning that both part of the question are true. The steps to take for these question types are covered in detailed videos and exercises in the online course.

4. Children were forbidden from wearing moko

This is NOT GIVEN. One point you should consider is that this is now question 4, and you haven’t used ‘NOT GIVEN’ as an answer yet. Although it is perfectly possible for NOT GIVEN not to be used at all, this is rare in the IELTS test, so by this point you could expect a NOT GIVEN answer. Another point you should know is that for any NOT GIVEN answer, there is likely to be a reference to part of the statement. In this case, the end of Paragraph C refers to children. It is below the answer to the previous question so you know you’re in the right approximate area, and it refers to children so you know you have the right specific location – but is makes no reference to being forbidden, so does not fully match the statement used in this question. More about identifying whether the complete statement has been covered is given in the online course.

5. In battle, Maori warriors wore moko to frighten their enemies

This is NOT GIVEN. It is this type if question where IELTS tests the difference between a high level candidate and a medium level candidate. The text does state that ‘With…full facial moko, the Maori warriors were certainly feared by these early settlers‘ so you might assume that this is WHY they wore the moko. However, you need to think like a lawyer – did the text clearly state this was the reason, or is it just referring to the effect (which is NOT directly referenced in the text)? In this case, we are not explicitly told that this is WHY, so fall back to NOT GIVEN.

Do you want to know all the best techniques and tips for EVERY question type used in the IELTS reading test? Become a full member now!