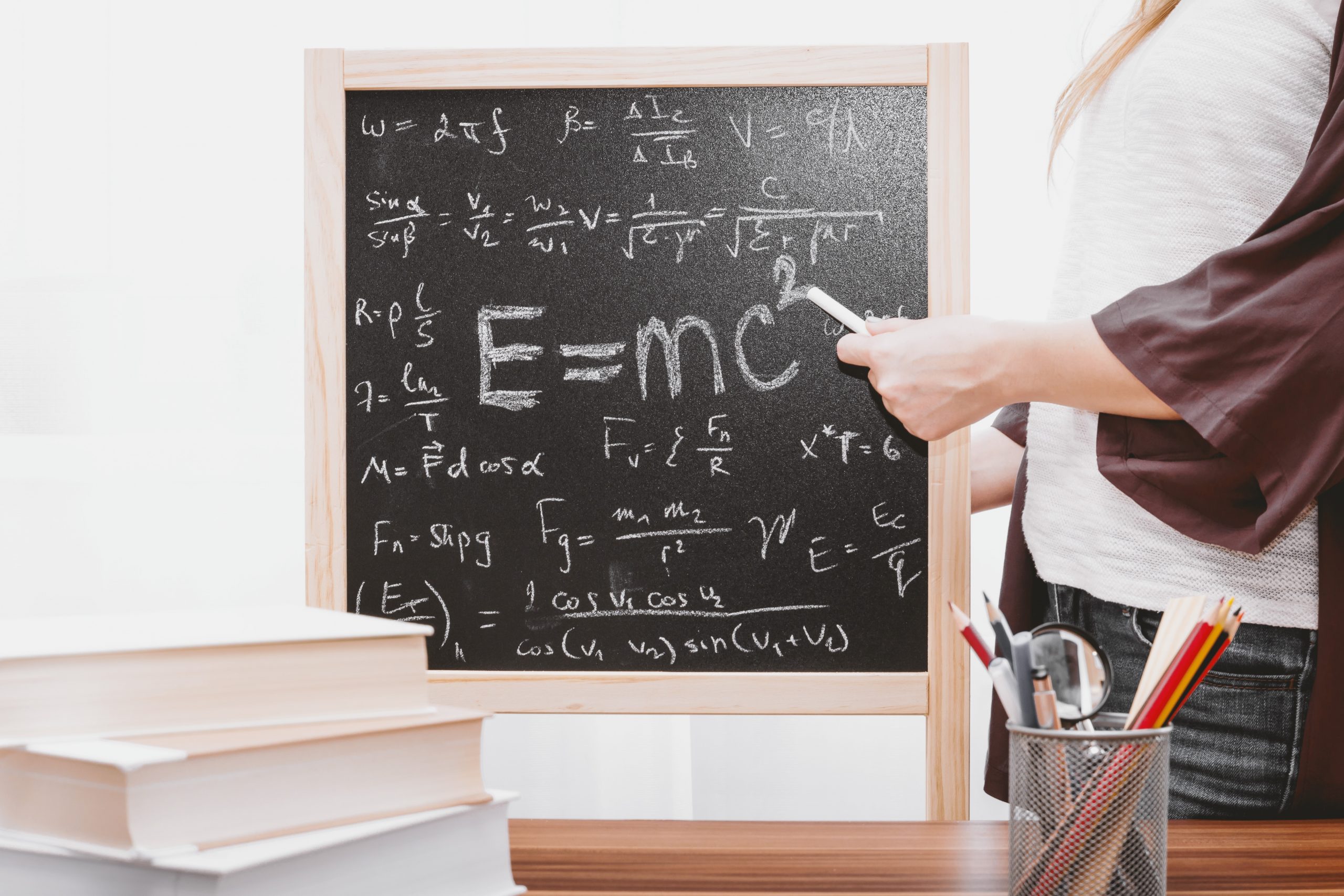 Describe a subject you enjoyed at school

It is good practice to read the model answer aloud, ideally while recording yourself. Then play back the recording, listening closely to your pronunciation (particularly your intonation) and the speed at which you are speaking.

Describe a subject you enjoyed at school.

You should also say why you enjoyed it.

The model answer for this speaking assessment is in the video, or you can scroll down and read the complete transcript.

Well, I was never very fond of school so it’s difficult to say. I was never very strong academically, so I enjoyed sport more than anything. I didn’t do very well in formal exams, and the sports classes never seemed to have too many formal tests! I liked most things we did in the sport classes, but I preferred the outside ball games – especially soccer. In my school you had to join in at least once a week, normally on Friday afternoons. I did that right up to the end of high school, and I don’t think I ever missed a game, although a lot of my friends left early so they could have a longer weekend.

In our school, there were three sports teachers. Mrs Brownslow mostly took classes for the girls, but the boys either had Mr Hendricks or Mr Smith. I suppose it was Mr Smith that I liked best – he was the soccer teacher. He was always encouraging of anyone that made an effort, but he wasn’t very friendly to those students that just stood around doing nothing.

There are quite a few reasons why I enjoyed it, apart from not having to worry about academic exams on a Friday afternoon. I suppose the main reason is that I was good at it, and I think it’s easier to enjoy something you have ability in. There was normally a good atmosphere in the class and we had quite a good soccer team – I remember we won the annual competition against other local schools three times while I was in the team! Another reason I looked forward to those lessons was that after an hour or so of running around I always felt refreshed, and I seemed to have more energy. I guess that’s why I’m still quite active now, although I don’t play soccer.

These days I just go jogging in the mornings, but it still helps give me the energy I need for the day. I can’t imagine not doing any exercise – I think it’s a great way to start the day and of course it’s good for your overall health to do something like that as often as possible.

Looking for another Speaking test Part 2 model answer? Become a full member of our online course!